Agent… or go it alone? 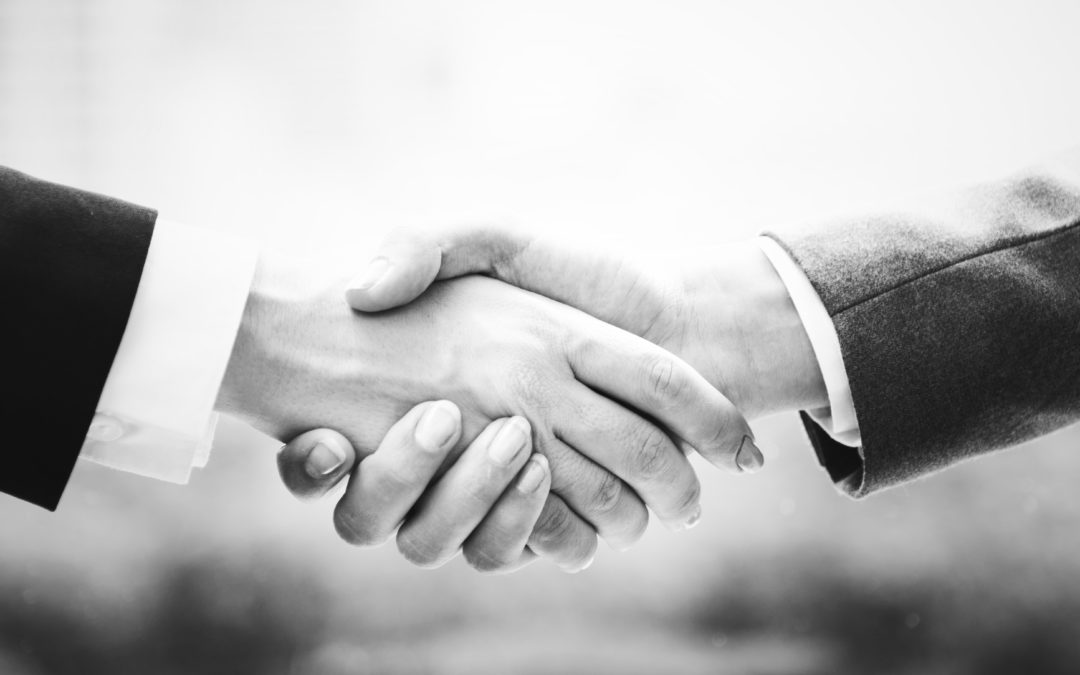 OK. You’ve written a novel. Your wall is still covered with post-its because it feels like sacrilege to take them down and your notice board has more holes than a second-hand dartboard, but you now have a product you feel you’re ready to send off. You click on save and close the document, having backed it up to at least six different memory sticks. You’ve been out of circulation for a long time and there will be a period of adjustment  “Donald Trump is what?!” But you’re ready to re-engage with the life you left behind several months ago. It’s been tough but it was worth it. It’s finished.

Except, of course, it isn’t. The writing may have seemed like a long, hard slog at the time but you’re about to realise that this was actually the easy part. Now for the tricky bit – getting it into print. And here comes that vexed question again – do I send it directly to a publisher or try to go via an agent?

I’ve been a published author for all of 4 months and one eBook hardly qualifies me as an authority on anything, so I’ve no intention of suggesting there’s such a thing as a right and a wrong answer to this. If my own experience counts for anything at all though, I have at least tried both ways.

For years I wrote novels and short stories and sent them directly to a number of different publishers. I tried different ways of going about this:

Not one of these approaches was successful. I had the occasional letter, praising the opening chapters and expressing an interest in reading the remainder of the novel. I also had a few saying nice things about the quality of the writing but expressing regret that the genre/timing/economic climate/ (delete where inapplicable) was not quite right. For the most part however I heard nothing. Nothing at all. Zilch.

What else did I try?

After a while I started doubling up these submissions with letters and proposals or opening chapters to agents and met with more or less the same result. I tended to get more replies, especially if I followed up with phone calls, and the analysis of what I’d sent them was a lot more detailed and helpful but the bottom line was the same. Thanks . . . but no thanks.

When I finally made a breakthrough with The Hidden Legacy it was with an agent rather than a publisher but there’s very little doubt in my mind that what made all the difference was the CV I was able to send along with the submission. For far too long my covering letter was too light on experience. By the time I sent off The Hidden Legacy, I was able to talk about an MA in Creative Writing I’d completed, competitions I’d won or for which I’d been short-listed and this meant there was a far greater likelihood that an agent would be prepared to read the chapters I’d sent.

Agents are busy people! They receive a vast number of unsolicited manuscripts every week and can’t hope to read all of them thoroughly. There needs to be something that draws them into the proposal in the first place and I’m convinced my CV played a major role in this.

So . . . if it was the CV that made the difference, why wouldn’t it have worked precisely the same magic with a publisher?

I have to be honest and say I asked myself precisely the same question and assumed it was a matter of mere chance until I had my first meeting with my editor at the offices of Twenty7.

And the answer is the slush pile. If an agent receives an inordinate number of unsolicited manuscripts every week, it pales into insignificance when compared with those sent to a publisher. Editors will tell you they have far less opportunity than they would like for reading published novels for pleasure because so much of their leisure time is taken up with reading manuscripts. They may take home a dozen or so at the weekend and read a chapter or so of each along with the proposal before deciding whether it’s worth reading on or rejecting it.

What difference does an agent make?

The crushing thought for many unpublished writers out there (something I hadn’t even considered till I was given a peek from the inside) is that the manuscripts taken home for consideration are almost invariably SOLICITED. Publishers work all the time with agents and get to know them well, build up an understanding of which ones they can trust. They understand that, for an agent, time is money. The agent gets nothing at all unless a book is published and generates income for the author, so if she/he is keen enough to meet with a publisher and sing the praises of a book in the hope that it will at least be looked at, it must have something going for it.

Publishers also know that an agent can’t afford to recommend just anything and waste their time if they want that professional relationship to continue.

My editor may take a few unsolicited ones home if there’s ever a lull in the action but it’s very rare for a book to sneak through the back door and it’s almost entirely a matter of luck as to whether or not it ever comes to the attention of one of the readers. One publisher on a recent TV programme suggested a figure of one in a thousand unsolicited manuscripts being accepted by the company she worked for.

An agent is a way in through the front door. It’s a ticket to skip the slush pile and land on the reader’s desk with a winning smile that says my agent thinks you should read me. It’s not a guarantee of success in itself, and it’s important to remember that. It has to be good enough for the editor to like it too and to feel that it has commercial potential, which is not necessarily the same thing. It may end up being no more successful in making the breakthrough than all of your previous attempts, but at least it will have received serious consideration. And if you keep beating on a door often enough, eventually it will give way.

My own admittedly limited experience says go for an agent. Do your research. Make a list of them and check them out online or have a look at something like The Writers’ and Artists’ Yearbook. Make sure you know which authors they represent, which genres they prefer and, most importantly, which ones they’re not even prepared to consider. My agent’s website, for instance, makes it quite clear that he is not interested in accepting submissions for poetry, self-help and illustrated children’s books yet it’s amazing how many of these arrive each week. It’s the ultimate exercise in futility.

Once you’ve made a list of suitable agents, make sure the CV you send off is as attractive as possible. If you have very little experience, set about changing that:

‘ Write as much as possible ‘ enter competitions ‘ write some more ‘ maybe join a local writers’ circle and get experience of workshopping ‘ read extensively and think about what you’re reading and why it has made it into print when you haven’t ‘ write even more ‘ sign up for any specialist courses or seminars you can find (and afford!) ‘ avoid the temptation to try to wow them with flashy presentations, video clips, promotional gimmicks ‘ they will judge you on what you’ve written and nothing else ‘ . . . and then write again because, as with most things in life, the more you do it, the better you’ll become.

One size doesn’t fit all.

Out there somewhere there are probably a number of people who have never gone near an agent in their lives and have had perfectly successful careers as novelists. For that reason it’s important to remember the point I made earlier about this not being a one size fits all solution. Every writer needs to go about it in her/his own way. What matters in the long run is that magical moment (for me, Friday February 13th , believe it or not) when the phone goes and you hear that you are going to be a published author. Forget ‘in the long run’. It’s all that matters.

For future reference: if there are any topics on which you’d like me to write a blog, I’m compiling a list at present. Please just leave your suggestion in a comment at the foot of the page and I’ll see what I can do for you.