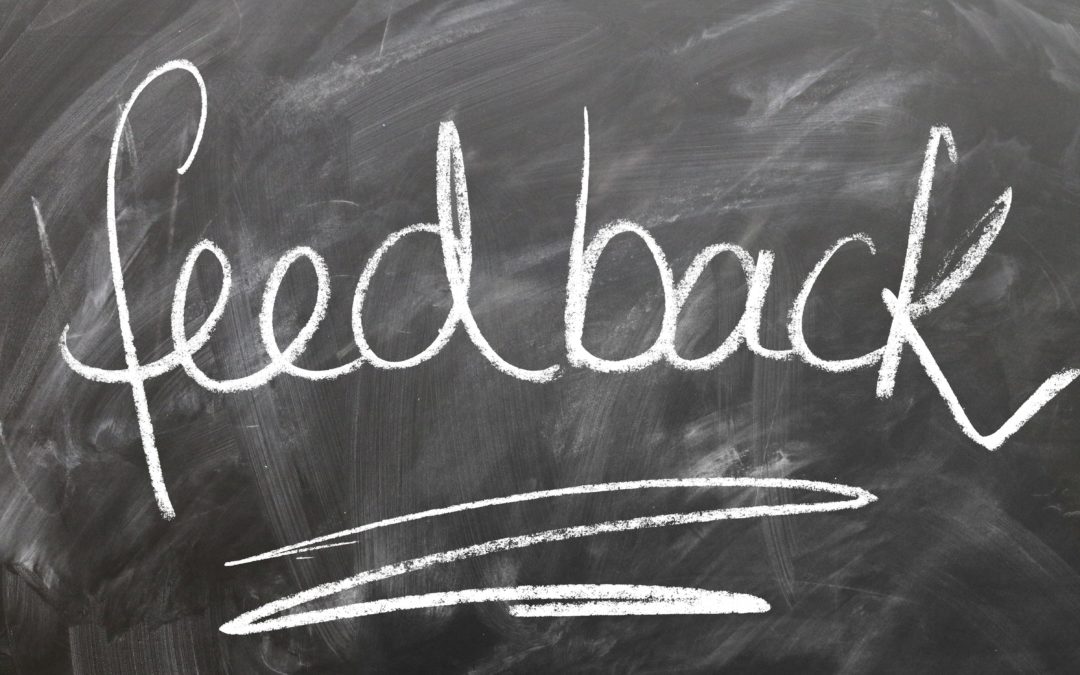 Before my first novel, The Hidden Legacy, was published as an eBook, I’m pretty sure that the number of reviews I’d submitted to Amazon totalled precisely two. The first, a song of praise to Elizabeth Hay for A Student of Weather, awarded the author 5 stars. The second, for a book I’ll refrain from identifying for fear of inflicting further insult and injury upon the poor author, was not so generous. In fact, the words ‘mean spirited’ spring to mind.

In my defence, the novel had swept into the consciousness of book lovers on a tidal wave of publicity that promised the earth. International bestseller. More than a million copies sold. The crime thriller of the decade ‘ I can almost hear you all trying to identify it from here. It was built up as the novel you couldn’t afford to miss and I couldn’t get my hands on it quickly enough. Several painful days later, it was the author I wanted to get my hands on, or at least the people responsible for the marketing of the book, because it was dreadful ‘ poorly constructed, saccharine-sweet gloopy dialogue, utterly dependent upon deus ex machina interventions and outrageous coincidences which came so thick and fast in the final 100 pages that I’d have laughed if I hadn’t felt so aggrieved. It was awful . . . and I couldn’t wait to let everyone know how I felt.

The moment I became a published author, I discovered that my feeble efforts at reviewing were as nothing compared to others. There was suddenly a host of bloggers and reviewers out there who thought nothing of reading 150 novels a year and reviewing every one of them. Not only that, but these reviews were not two quick lines of praise or vitriol but in-depth analyses of each novel, written with style and dispassionate professionalism. Where criticism was merited, it was leavened wherever possible with positives to provide balance. Where praise was called for, it was fulsome and detailed, as if the reviewer’s clear preference was to encourage and give something back to the writer.

In the couple of weeks either side of the release of The Hidden Legacy, I was asked to contribute to some of these blogs. In some cases I was responding to specific questions, in others it was a question of writing to a brief I’d been given. I submitted these pieces and was taken aback by the warmth with which they were received by the bloggers themselves. They seemed keen to engage with writers all the time on social media, as if taking genuine pleasure in building relationships with the writing community. My own feeble efforts at reviewing seemed, by comparison, rather self-indulgent and . . . yes, mean spirited.

It wasn’t long before I found myself trawling through the several hundred reviews that book had generated, in search of my stinker of a review. When I eventually tracked it down, I’ll admit that even then my finger hesitated while the cynic in me admired the hatchet job I’d managed to put together, before the writer (human being’) in me intervened and pressed the delete key.

In my pre-published days, I had a very limited understanding of reviewers and how they operated. As far as I was aware, it was a newspaper- and magazine-based operation. You wrote your novel and the papers told you what they thought of it. I now know it’s so much more than that. It’s the lifeblood of the industry. Reviews and ratings have always mattered to authors for obvious reasons. I don’t know how many writers genuinely don’t care what anyone thinks of their work but I’m sure they’re very much in a minority. I’ve been fortunate to have had a very positive response on Amazon and Goodreads to The Hidden Legacy, but I’ve also picked up the occasional semi-abusive 1 star review and wondered what on earth I’m supposed to learn from that . . . until the words pot, kettle, kettle, pot came to mind.

But quite apart from the encouragement they can give to authors who are constantly doubting themselves (and I promise you, there are more than you’d imagine), reviews and ratings on Amazon also play a major role in boosting the marketability of a novel. I’ll never forget one of the first ratings I received on Goodreads from someone named Gary, who settled my nerves by giving it 5 stars and saying a lot of very positive things. When I looked again two days later, 17 people had commented on his review, all saying something along the lines of wow, if you like it that much, I’ll definitely give it a go. All of a sudden the number of people expressing an interest in reading my novel shot up and on Goodreads alone I now have over 870 people expressing an interest with 50 reviews and 285 ratings, nearly 200 of them 4 or 5 star, and the paperback doesn’t even come out until the end of August.

Now, I’m pleased with the way The Hidden Legacy turned out and would like to believe it has its merits but that becomes irrelevant if no one gets to read it. I’m convinced there’s no way it would have reached anything like that kind of audience as an eBook without the efforts of people like Gary, Cleo Bannister, Liz Barnsley and a host of other wonderful bloggers and reviewers.

So maybe this is the time to say to all of them: consider this your moment in the spotlight, in appreciation of a job well done. Thank you, from the authors at Twenty7 and elsewhere too. And to every individual who reads a novel, even if you’ve never thought of yourself as a reviewer or critic, please be assured of this: if you feel you can spare a few minutes to go on to Amazon and Goodreads to rate the book or even leave a short review, the author will know about it and will appreciate your efforts. Feedback matters.

And I’ll bet you’re still trying to work out which novel I was referring to earlier, aren’t you’ If you’re desperate to find out, leave a guess in the comment section. If you let me have a way of contacting you, I promise I’ll let you know if you’re right!