Both the Kindle and paperback editions of all of G.J. Minett’s novels are available to buy from Amazon UK via the links below as well as in most good bookshops, including W H Smith and Waterstones.

The Hidden Legacy is the best kind of mystery novel, a cool and compelling story of secrets within secrets, all delivered to the page with a powerful sense of human need and frailty. It’s a story that’s hard to put down – and hard to forget.

Booker-longlisted author of "Unexploded", On The Hidden Legacy

An exciting, twisty read that had me hooked from the first page . . . a brilliant summer read.

#1 Bestselling author of Between You and Me, On Lie In Wait 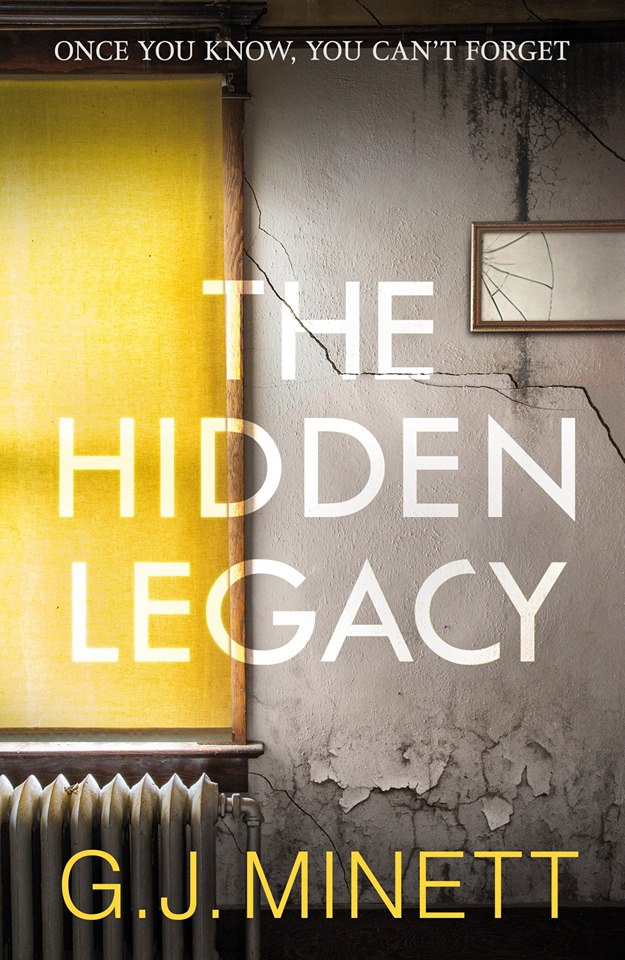 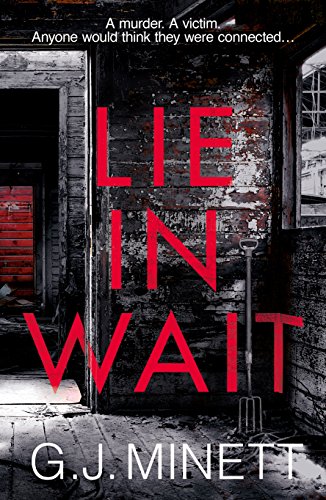 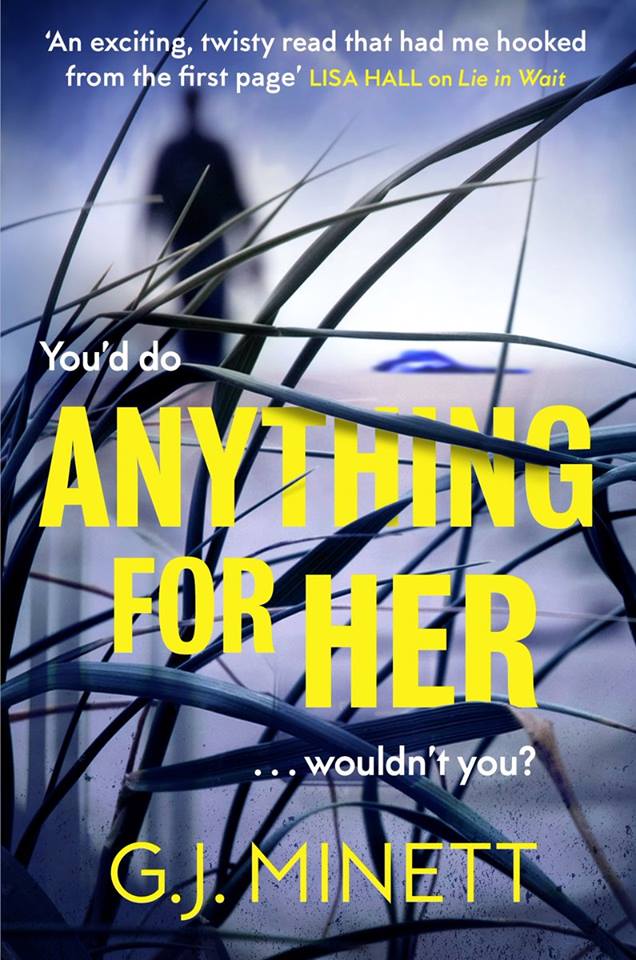 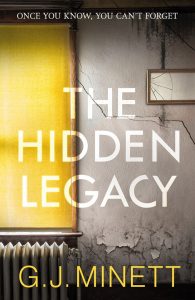 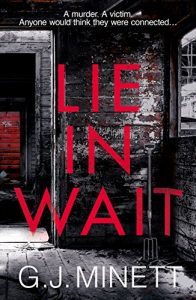 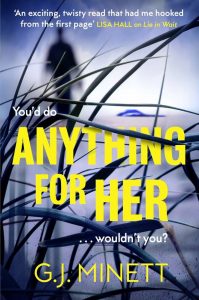